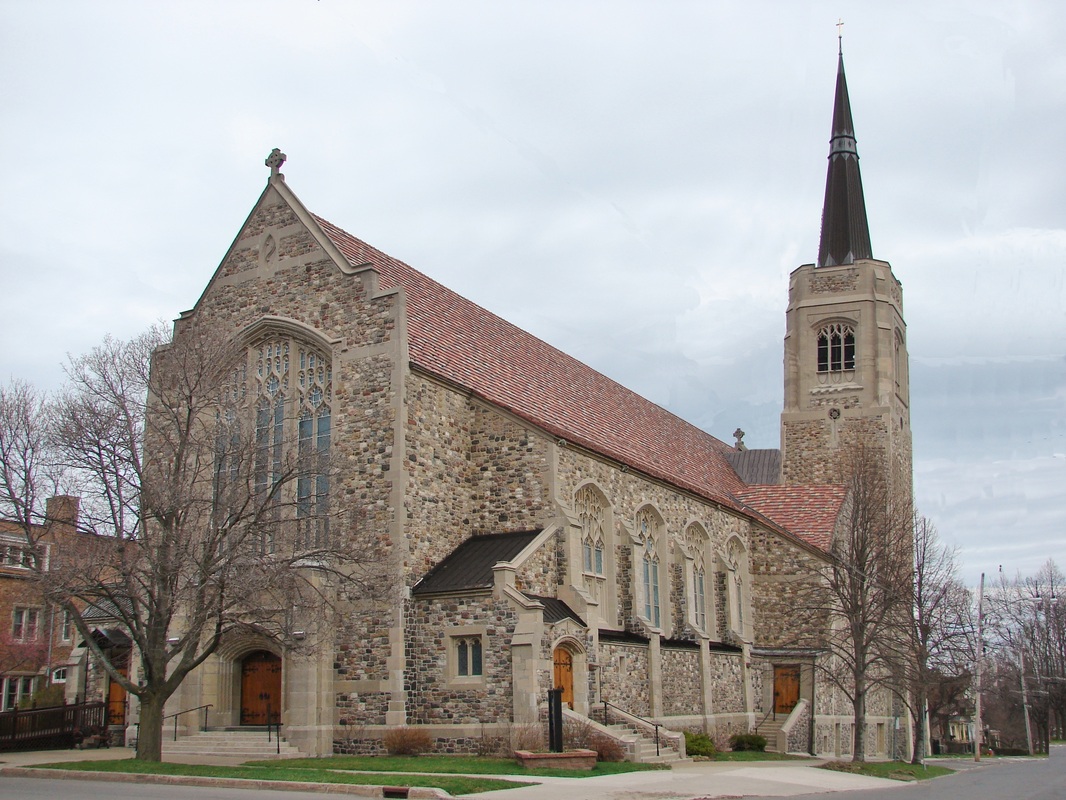 As a “personal parish,” St. Mary’s facilitates the celebration of the Sacraments in the 1962 Rite for those persons who have joined the parish by adscription (registration) in order to be part of the Latin Mass community. These parishioners have the right to receive all the Sacraments of the Church and the Rite of Christian Burial according to the ritual books of 1962, the Latin Rite.